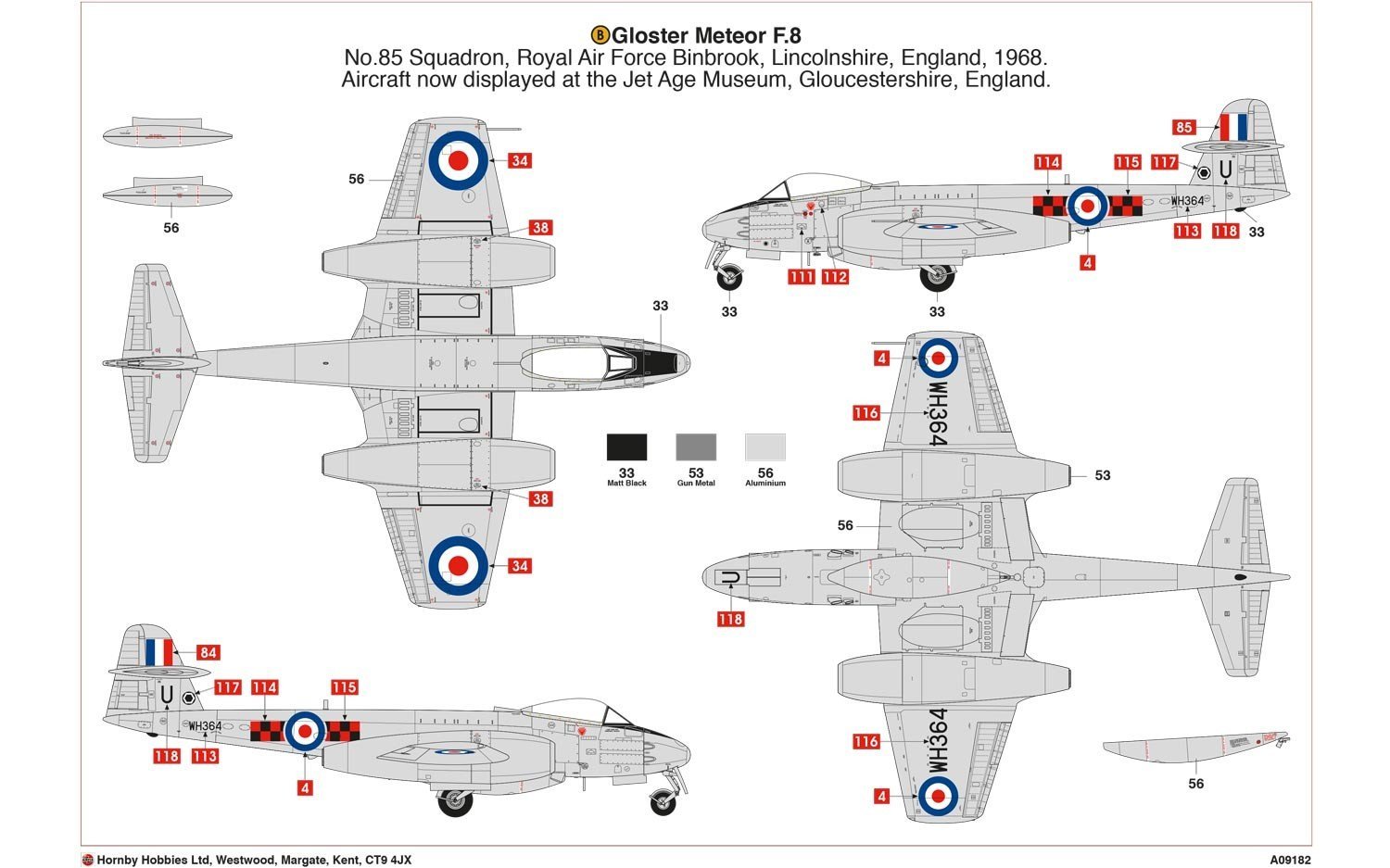 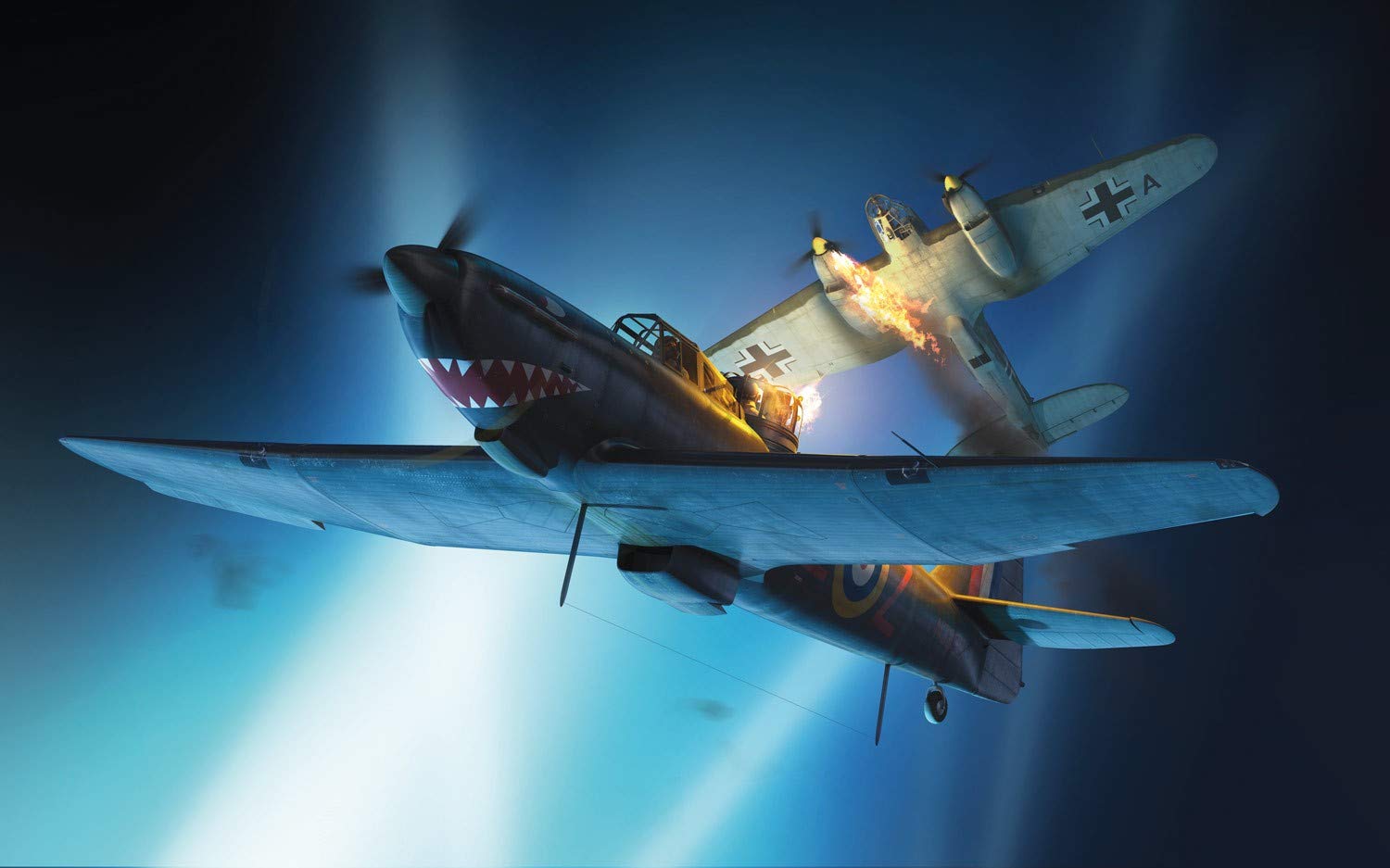 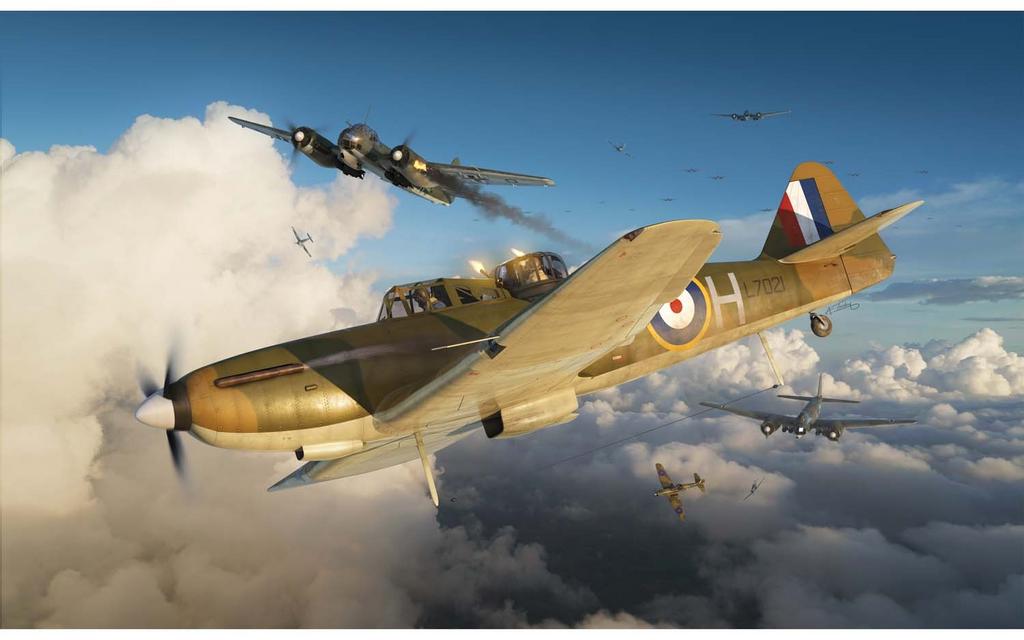 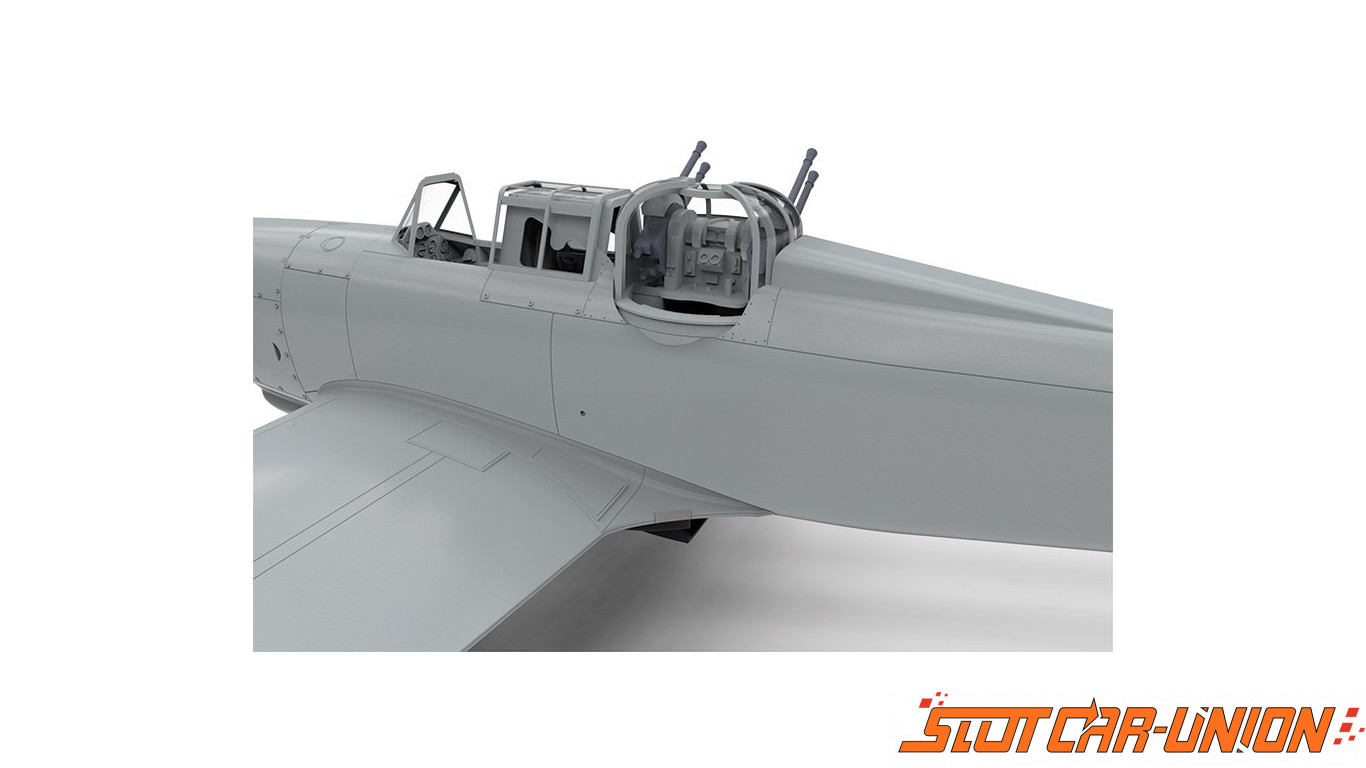 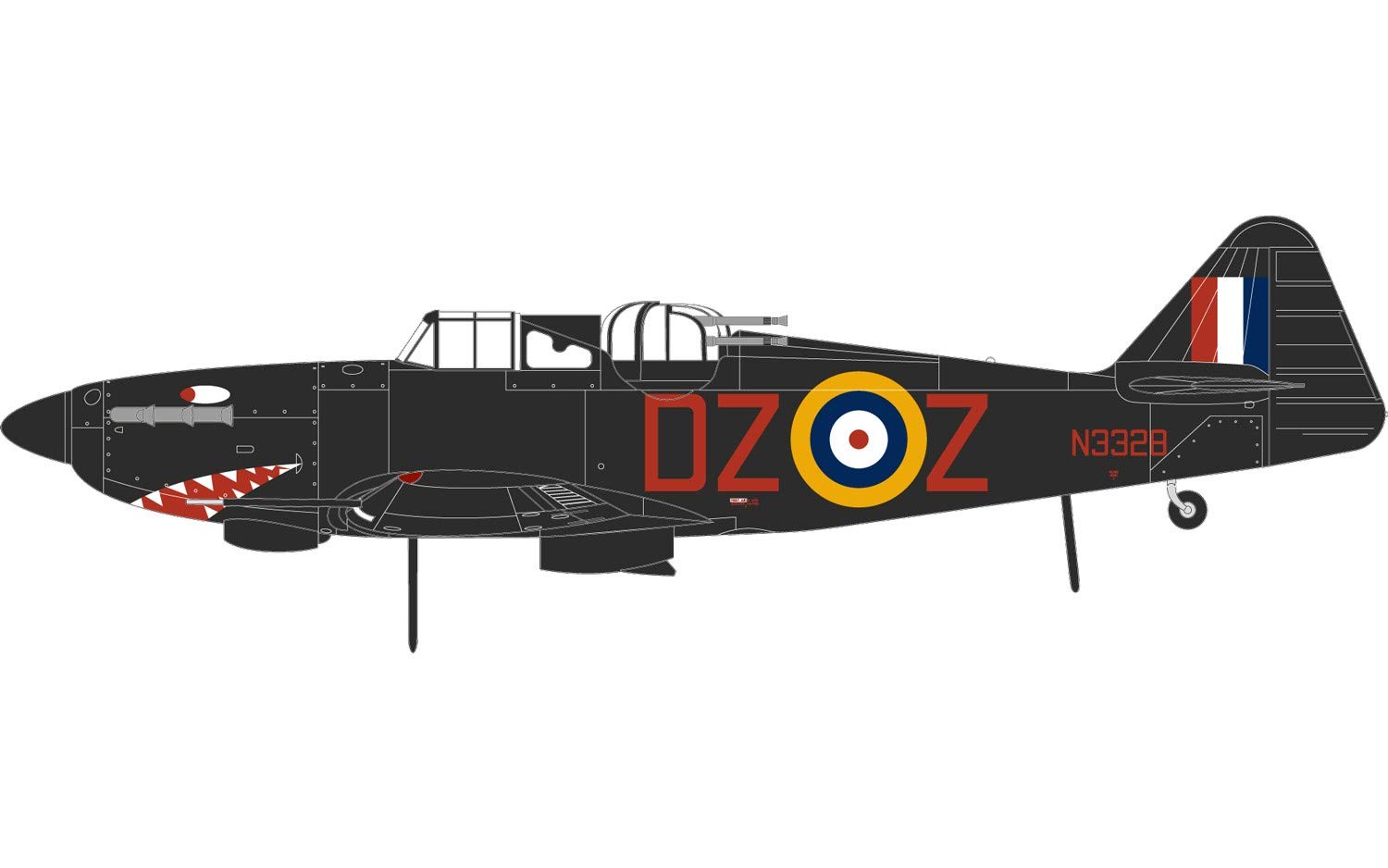 Airfix Boulton Paul Defiant NF.1: Toys & Games. Buy Airfix Boulton Paul Defiant NF.1: Airplane & Jet Kits - ✓ FREE DELIVERY possible on eligible purchases. 1: 48th scale WWII military aircraft plastic A05132 kits 。 Scheme 1- Boulton Paul Defiant NF I, No 151 Squadron, RAF Wittering, Cambridgeshire, England, February 1941. 。 Skill level: 2 number of parts: 158 。 Humbrol paints needed are listed on the outside of the box. 。 Construction and painting required: yes, glue and paints need to be purchased separately 。 Quickly outclassed as a day fighter during the battle of Britain, the Boulton Paul Defiant would be tasked with protecting Britain from night bombing raids by the Luftwaffe. Not trained to fight at night, Defiant crews would have to develop interception techniques as they fought, but found the aircraft much more suited to this nocturnal fighting environment. After enjoying initial successes against Luftwaffe pilots unfamiliar with Britain's turret fighter, Defiant crews soon discovered the limitations of their aircraft. The significant additional weight of the gun turret, combined with a relatively poor arc of defensive fire meant that German Messerschmitt soon learned how to attack these unusual aircraft. As combat losses began to mount, RAF Defiant were relegated to night fighting duties, where the aircraft would be much less vulnerable and could make better use of its offensive firepower. As the night Blitz against London raged, Defiant crews would have to develop their own interception techniques, as many were not trained in this Type of fighting. They learned quickly and soon began to score victories against the Luftwaffe Raiders, helping to establish a cohesive night defense system and rebuilding the reputation of the Defiant. These all black nocturnal hunters became some of the most distinctive RAF aircraft of the second world war. Please note, box and A012 dimensions are shown as identical however only represent the box/package size. 。 。 。 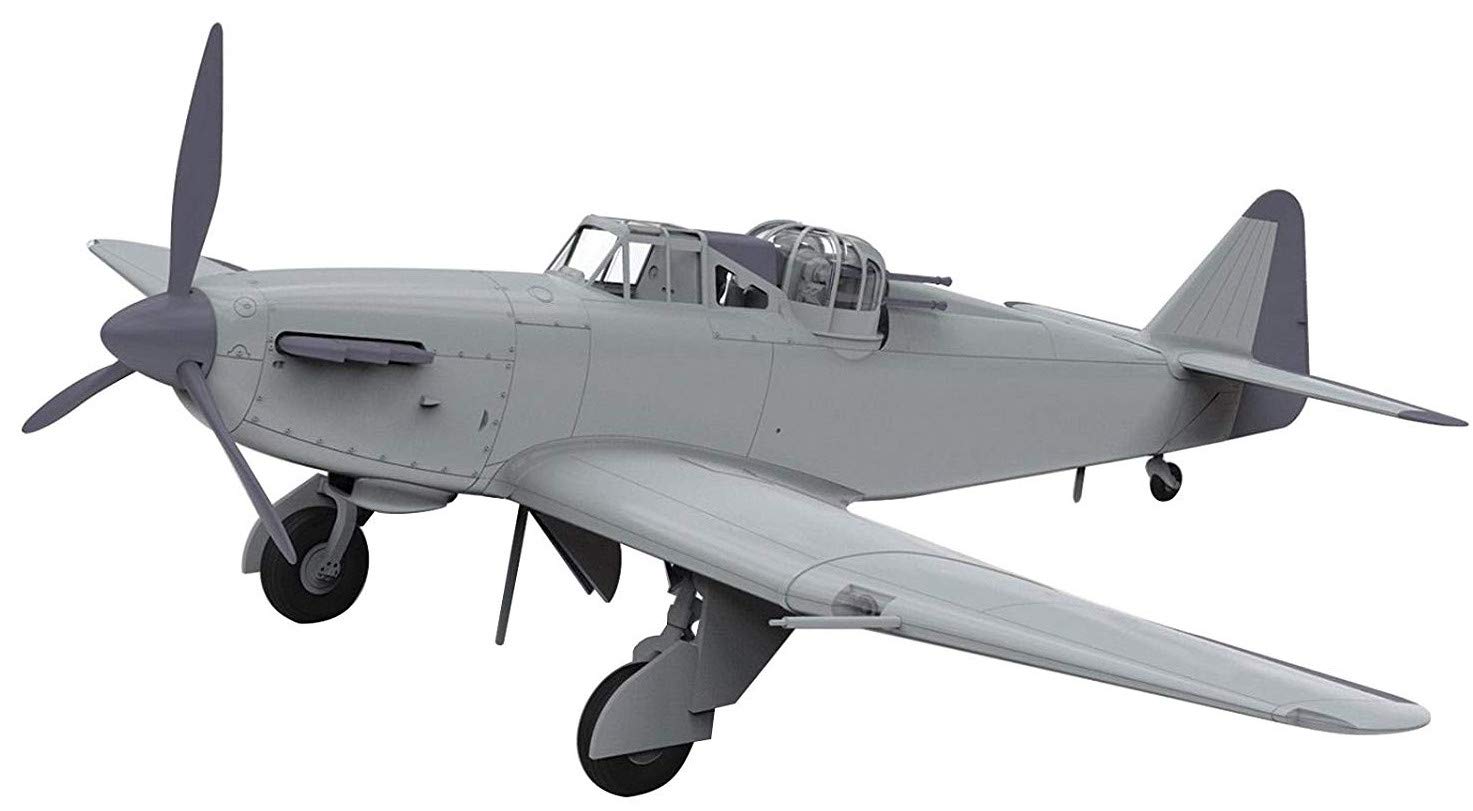 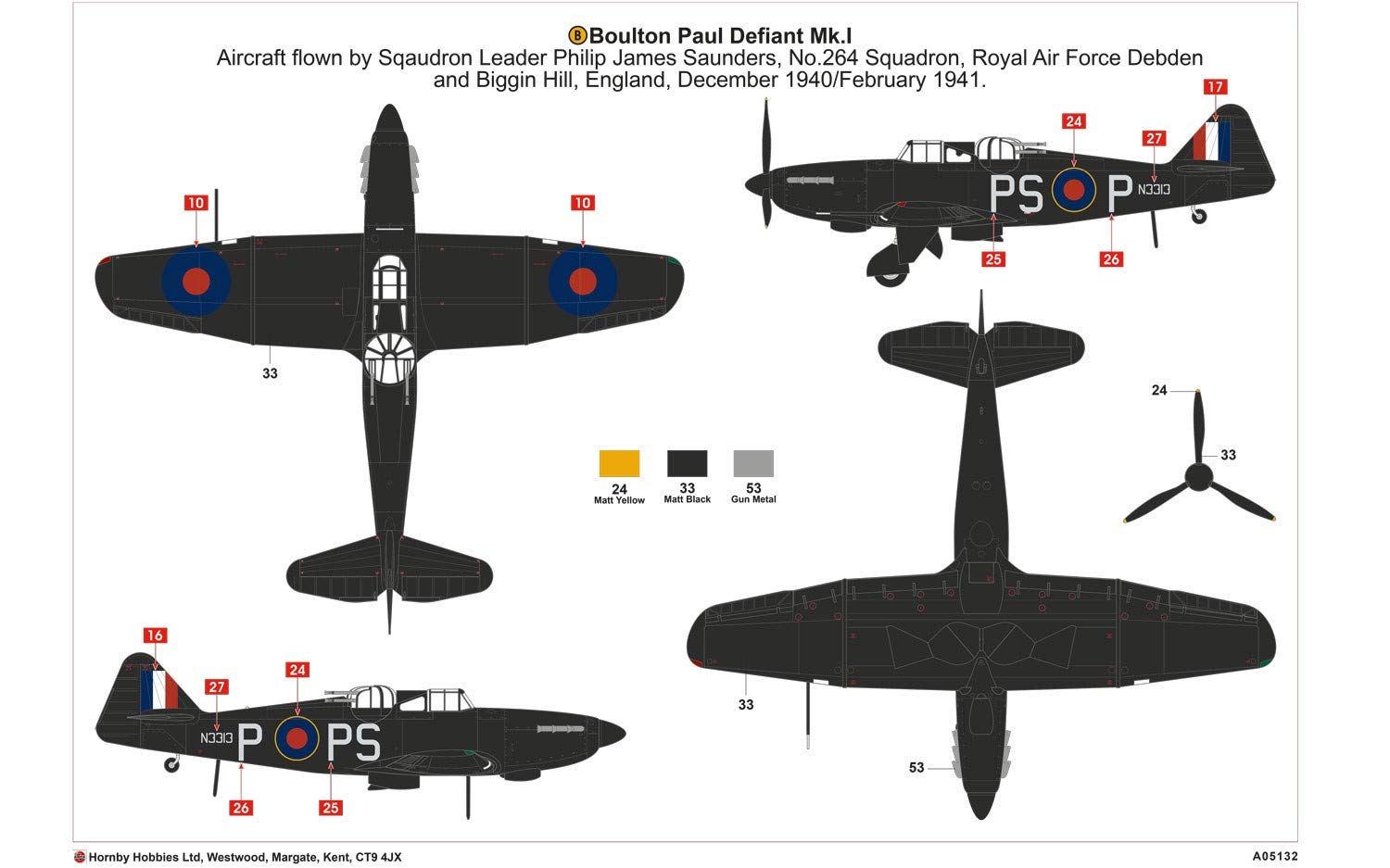