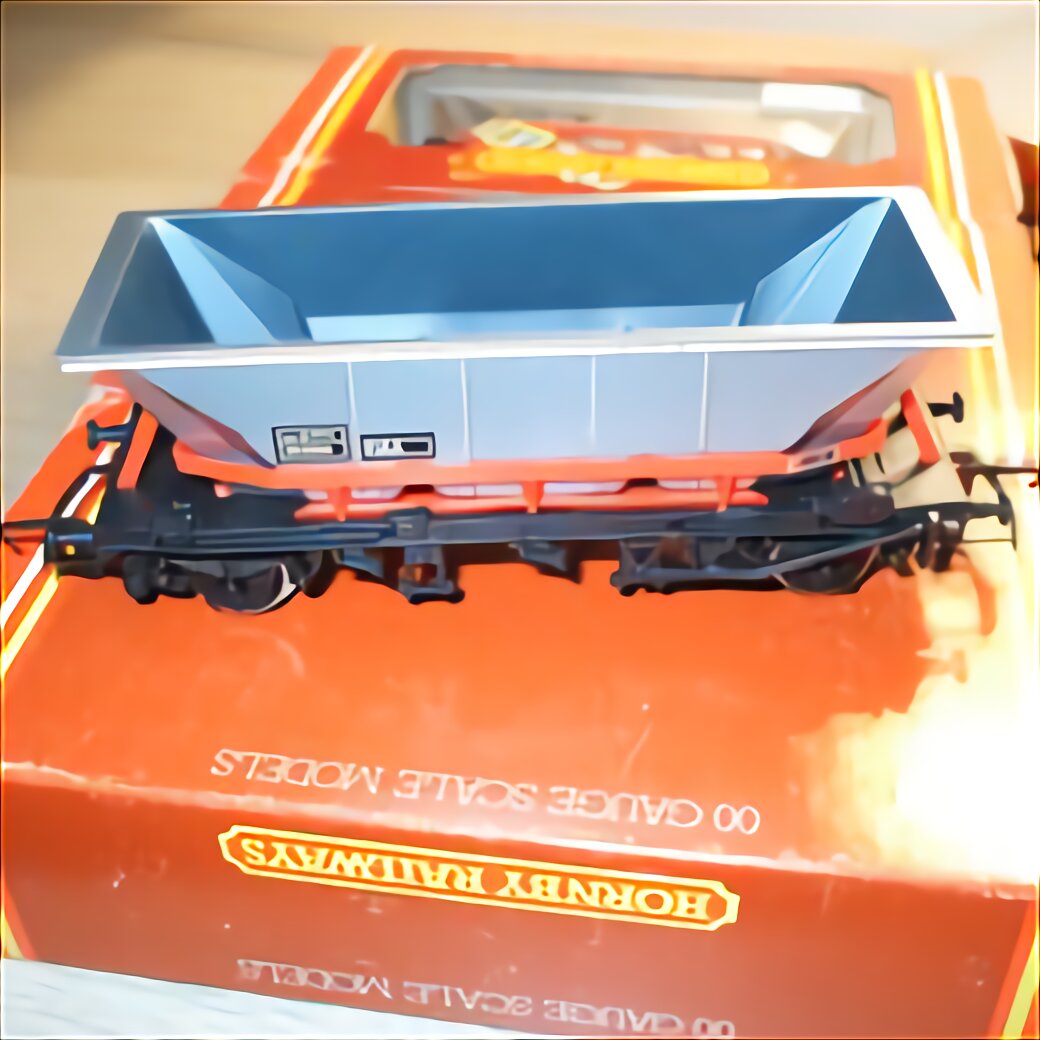 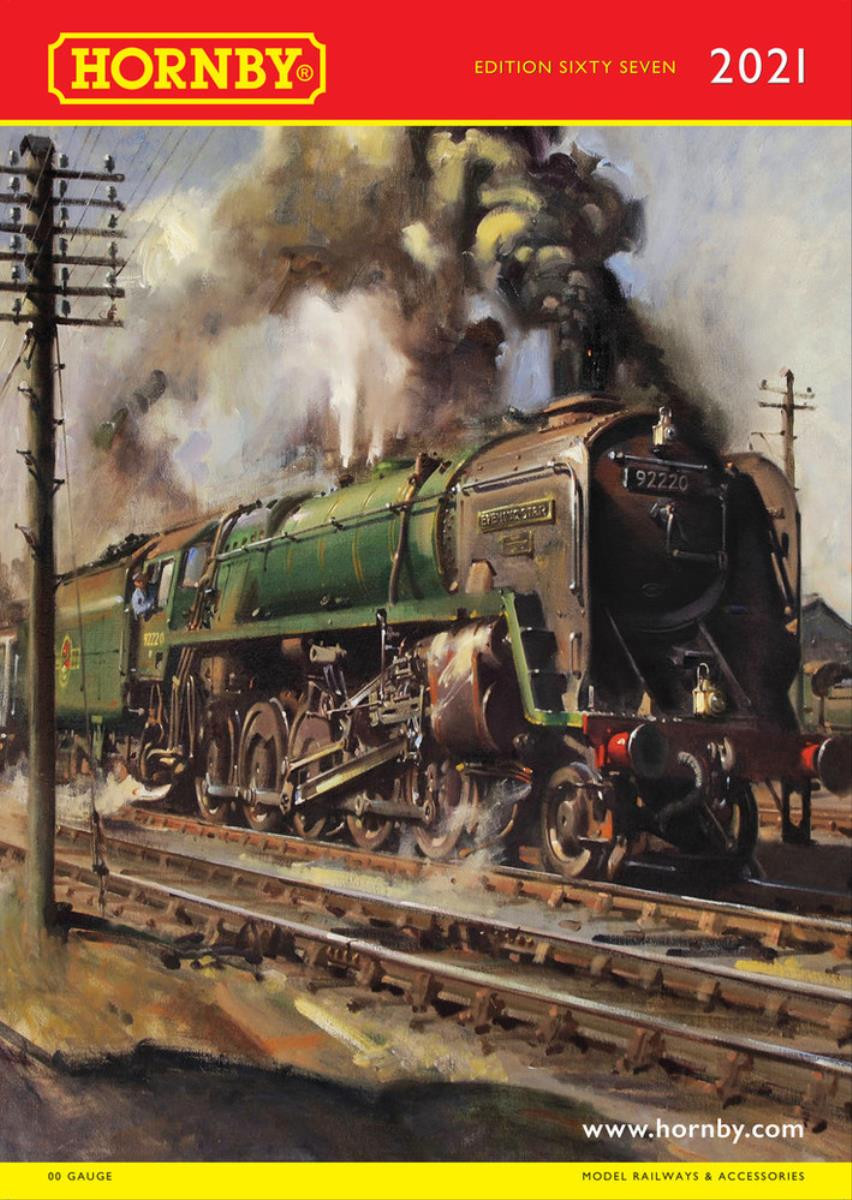 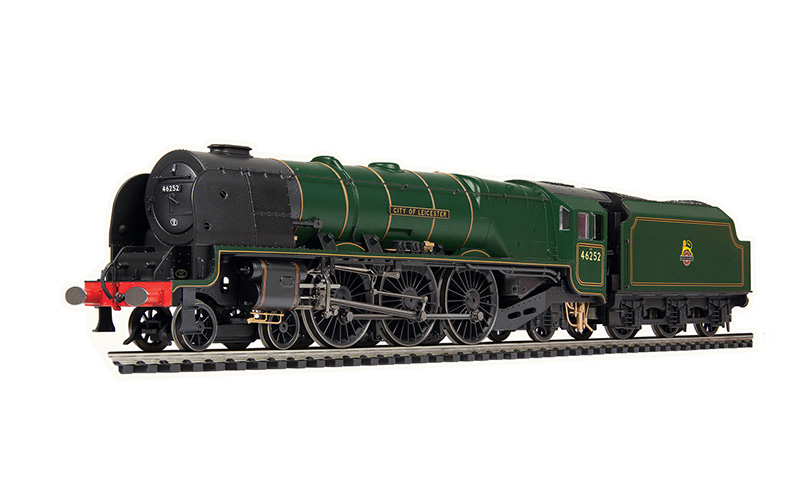 Hornby R60062 BR Railfreight HAA Hopper Wagon, Silver. 1:76 Scale / OO Gauge 。 Livery: Railreight Silver 。 Operator: BR Railfreight 。 ERA: 8 BR Sectorisation 1982-1997 。 Built from 1964 to 1977, HAA wagons were built as method to move coal more efficiently, particularly with the aim of improving to supply of coal to power stations. It was intended that trains of these wagons could run in a continuous loop from the colliery to the power station and back, with machinery I place to allow loading and unloading at slow speeds. In reality it was often the case that the infrastructure to allow this type of running did not exist, particularly at the collieries, but nonetheless these wagons greatly improved coal transfer. With the decline of Britain’s coal industry these previously extremely common wagons have now become extremely rare with most having been either scrapped or rebuilt as another form of wagon. 。 。 。